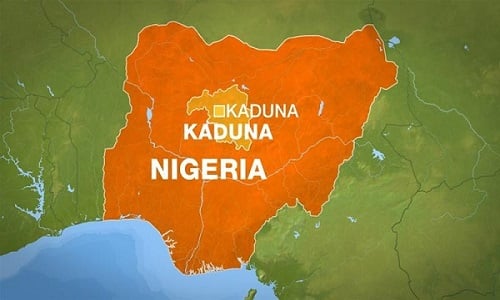 Yesterday night, Warkan village in ZANGON Kataf LGC, came under a barbaric siege, killing 9 people while others were severely injured with about 15 houses razed down with fire by Fulani militia. Sadly, the bodies of some of the victims have been burned beyond recognition. Like previous attacks, this is an unprovoked attack on innocent peaceful and a rural and an agrarian indigenous Christian community in Southern Kaduna. The village and the entire Southern Kaduna is mourning the barbaric massacre of our people 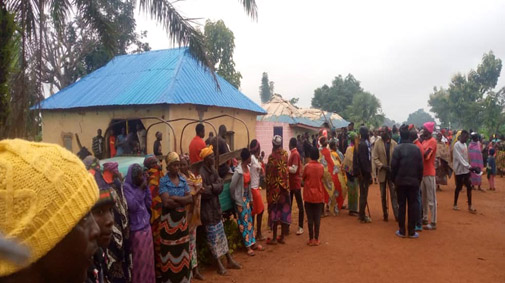 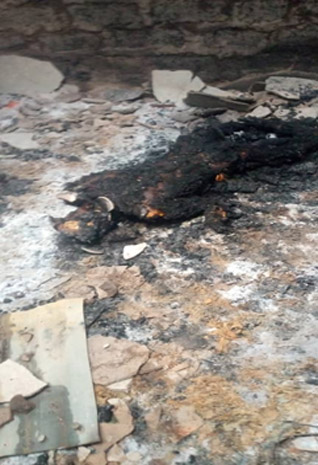 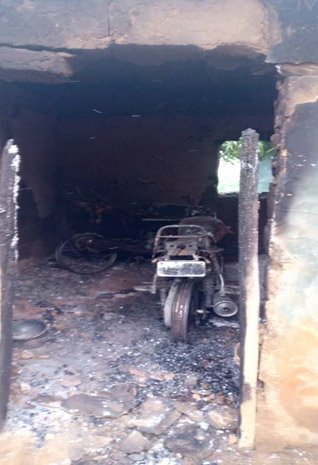 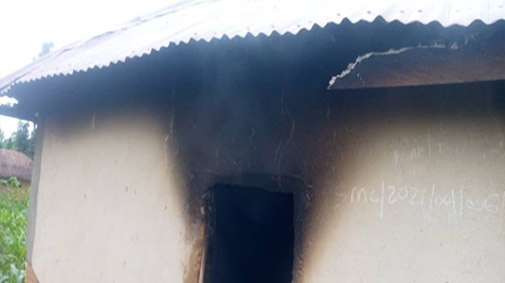 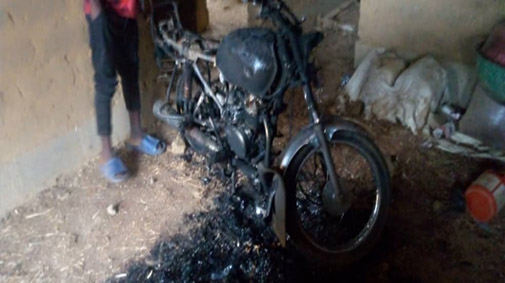 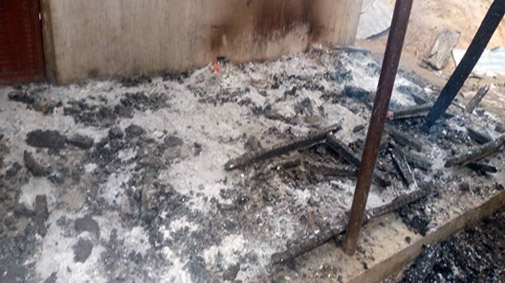 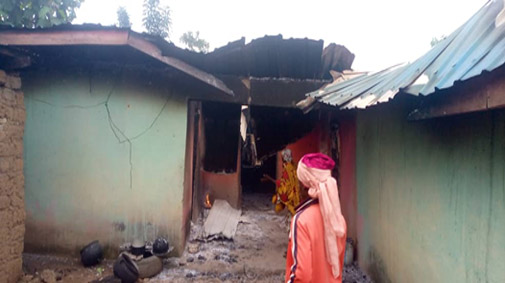 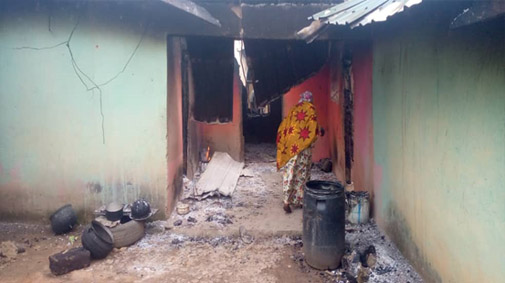 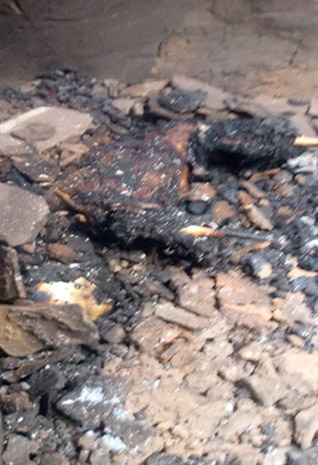 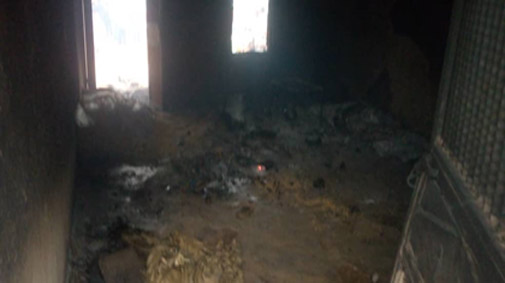 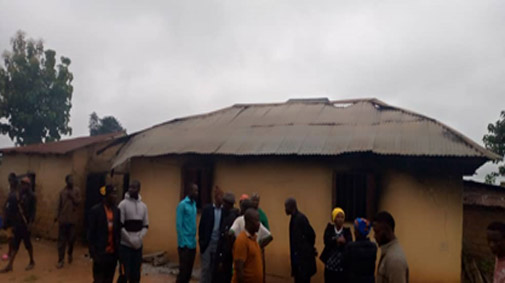 This is a clear campaign of calumny, a war of attrition and a total annihilation of indigenous peace loving Christians in Southern Kaduna. 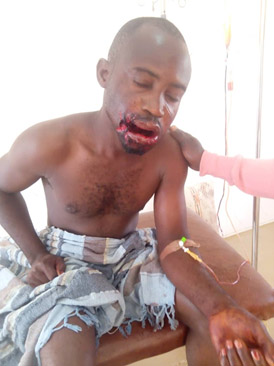 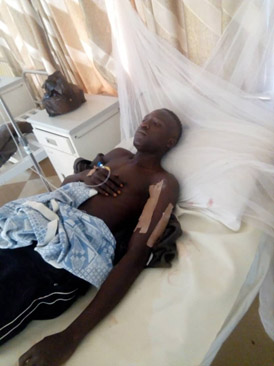 The victims of the barbaric onslaught and pogrom are traumatised, destitute and despondent. The death toll is rising so is the number of IDPS. The survivors urgently need your help for medicine, food, shelter, clothes, beddings and security.